Over the past decade, Fader has contributed to many big festivals such as Coachella, Burning Man, Insomniac, Fuji Rock, Mapping Festival, Backwoods and Intro Music Festival.

After a degree in Illustration from the Art Center College of Design (USA), he continued to explore programming code for his audio-video performances. In 2015, he received the App Art Award from ZKM for EDMT, an app that allows  you to generate graphics and EDM inspired sounds with your phone or tablet.

In 2004, he founded Neuromixer to release AVmixer, a line of VJ software for live performances. In 2017 he established AVloops, a video content marketplace platform for VJ related animations and loops.

At the moment, while busy with the role of CEO, he continues to freelance as a VJ and stage designer to share with people his passion for audiovisual. Additionally, he’s been teaching video mapping, Processing and Unity 3D to like-minded artists. 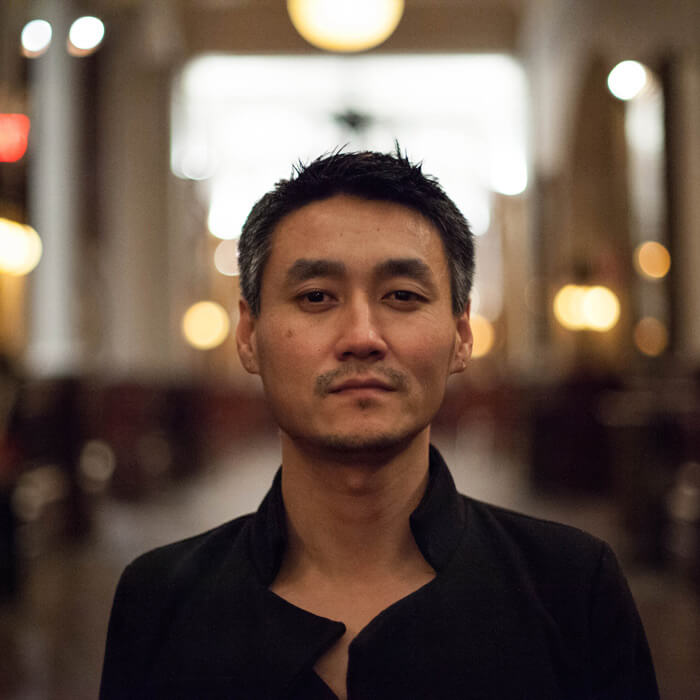 As a freelance artist, Fader offers a wide range of services to meet your needs. Services range from Stage Design, Video Mapping, VR and VJing plus offering comprehensive workshops to artists who are willing to learn and explore new skills.

Real-time generative and pre-rendered visuals custom to your show

Together, we will create the most memorable show!

Every show take an entire dedicated team. With extensive planning and execution comes a great show that will stay in the audiences' memories for a long, long time.